Three discoveries and a disappointment: Nekrošius vs. Holt vs. Higgs vs.Hirst


When preparing my notes for a talk last week I found myself returning into my blog more then once. How useful, I thought, it is to have a notebook, that can be consulted from any place in the world - of course, provided the place has a free WiFi.
So here I am back.

A few notes on the great discoveries and the great disappointment of the last four months and thirteen days (in no particular order): 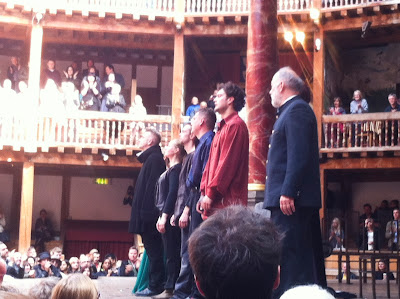 As part of the Shakespeare season Globe theater ran a program of international Shakespeare productions, including a Lithuanian one from Meno Fortas. For mere £5 one could buy the most breathtaking contemporary performance of Hamlet in the setting of Elizabethan theater. What a treat! 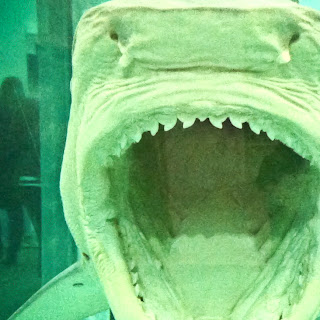 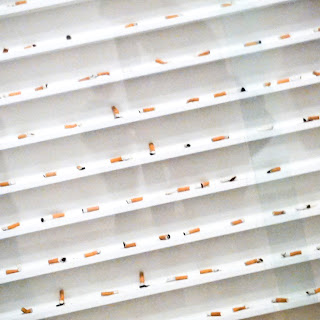 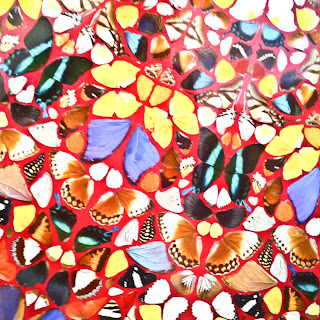 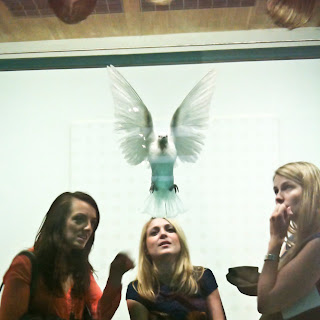 ???
The world is ruled by symmetry. If you see something as magical and beautiful as Nekrošius Hamlet, you pretty much use up your credits for extraordinary experiences for that day. As a result, Damien Hirst show in Tate was a solid knock back to reality and below. The show is a song of praise for the marketing genius of that man. Anything else? Hm. 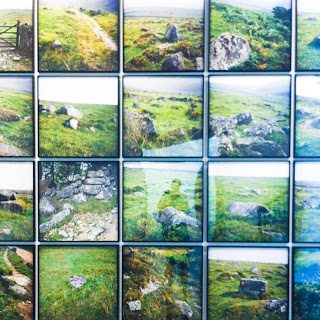 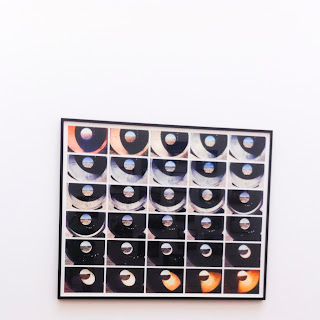 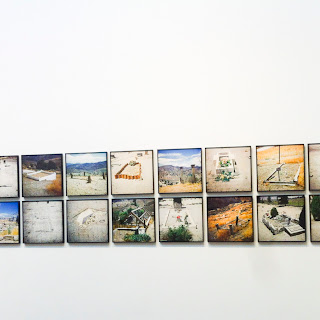 Photographs of Nancy Holt feature documentation of most of her landmark installations.
It's the sequentiality of images and how they function as a whole that took me by surprise. It looks like she naturally works in sets and most of them act as a time based recoding system. I would love to see them published as a book. Not a catalogue. A book.

The ultimate manifestation of creative application of brainpower.
Genius! To think out the theory and then to spend 50 years working out towards the experiment to prove it. The sublime beauty of mind at work.

Five iTunesU lectures later I am finally getting to grips with the quantum physics.
Above and below there are two remarkably simple explanations by Guardian of what Higgs boson is. Just in case.

By supposing that empty space is not empty at all, but rather it is crammed full of Higgs bosons, it becomes possible for particles to acquire mass. It is rather like the universe is pervaded with a kind of cosmic treacle through which the elementary particles wade. Imagine trying to pull a ping-pong ball through a vat of treacle – do it blindfolded and you might be tempted to suppose you are pulling something much heavier.

No Nobel prize this year, though. A Turner prize instead?