When the Bible is a comic. 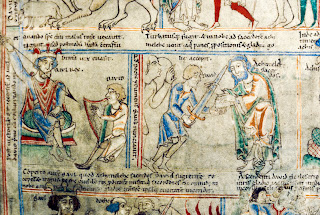 I am not sure at what age I started identifying the Bible as a brick volume of thin pages filled with two columns of small type. This is what it is, isn't it? Generally speaking, the Bibles that I have owned all looked almost the same - whatever the language. Medieval Bibles, of course, are in a completely different class - and that is not only for the quirk in the margins and fantasy monsters in the borders.

Here is 12th century manuscript Bible of Stephen Harding . Folio 13 features the story in a format of a comic. I have not managed to find out much about the manuscript - it is held at Bibliothèque municipale de Dijon and some scanned folios can be found HERE. 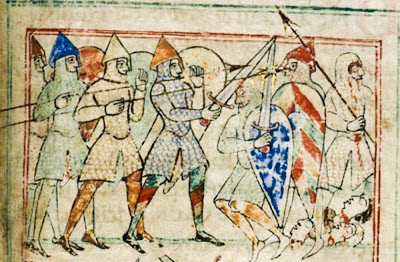 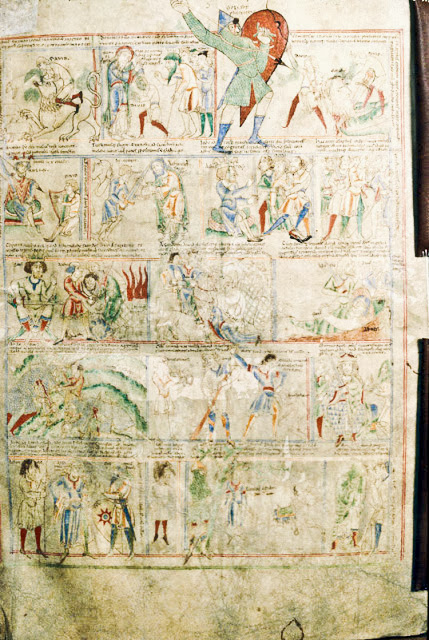 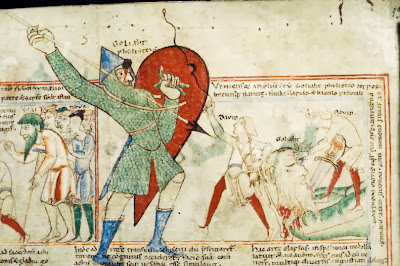 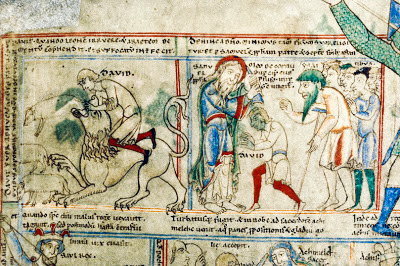 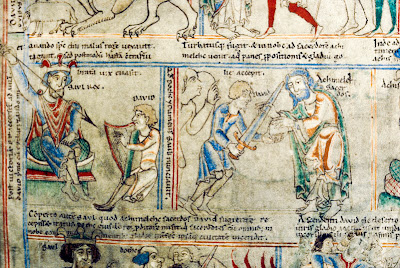 Here are some more recent renditions of the Bible as a comic.


Manga Bible - a spectacular publication of the best manga drawing.

A five-volume manga series based on the Christian Bible created under the direction of the non-profit organization Next, a group formed by people from the manga industry. Though first published in English, the books are originally written in Japanese and each volume is illustrated by a Japanese manga artist. Each book is adapted from the Bible by Hidenori Kumai. 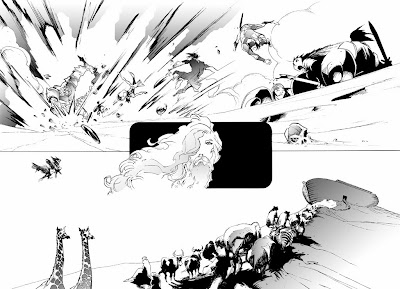 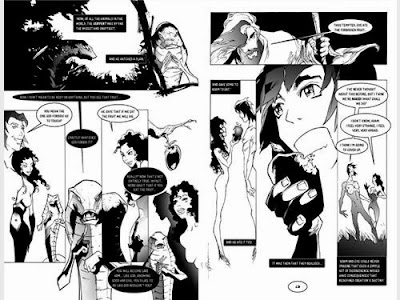 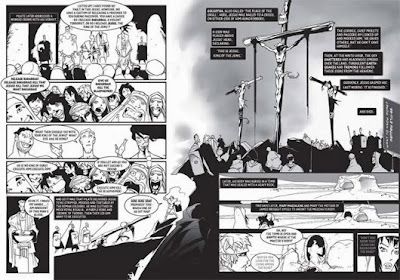 And then there are some comics.

A few are rather edgy/risque/fresh, while the others are roughly interchangeable (to my comic-untrained-eye) that use the same style as all those other Christian books promoted in the windows of the Christian booksellers.