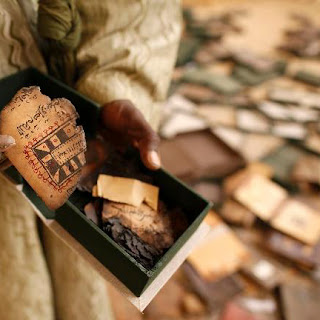 The latest estimates, though, suggest that about 2,000 manuscripts were torched, while the remainder of the estimated 30,000 at the institute survived. 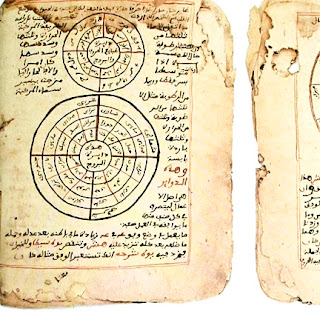 A Written Legacy
The written word is deeply rooted in Timbuktu's rich history. The city emerged as a wealthy center of trade, Islam, and learning during the 13th century, attracting a number of Sufi religious scholars. They in turn took on students, forming schools affiliated with's Timbuktu's three main mosques.
The scholars imported parchment and vellum manuscripts via the caravan system that connected northern Africa with the Mediterranean and Arabia. Wealthy families had the documents copied and illuminated by local scribes, building extensive libraries containing works of religion, art, mathematics, medicine, astronomy, history, geography, and culture.
"The manuscripts are the city's real gold," said Mohammed Aghali, a tour guide from Timbuktu. "The manuscripts, our mosques, and our history—these are our treasures. Without them, what is Timbuktu?"
This isn't the first time that an occupying army has threatened Timbuktu's cultural heritage. The Moroccan army invaded the city in 1591 to take control of the gold trade. In the process of securing the city, they killed or deported most of Timbuktu's scholars, including the city's most famous teacher, Ahmed Baba al Massufi, who was held in exile in Marrakesh for many years and forced to teach in a pasha's court. He finally returned to Timbuktu in 1611, and it is for him that the Ahmed Baba Institute was named. 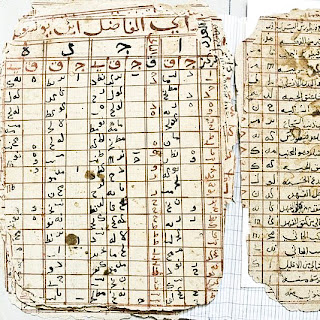 Hiding the Texts
In addition to the Ahmed Baba Institute, Timbuktu is home to more than 60 private libraries, some with collections containing several thousand manuscripts and others with only a precious handful.
Sidi Ahmed, a reporter based in Timbuktu who recently fled to Bamako, said Monday that nearly all the libraries, including the world-renowned Mamma Haidara and the Fondo Kati libraries, had secreted their collections before the Islamist forces had taken the city.
"The people here have long memories," he said. "They are used to hiding their manuscripts. They go into the desert and bury them until it is safe."
(from National Geographic)