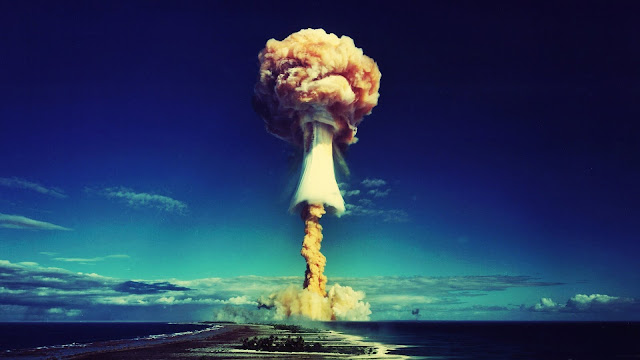 There is no reason why you should be finding here
a piece of writing on conceptualization of anger. Anger has been
widely studied in anthropology and cognitive linguistics across languages and time
periods, to enable a multidimensional picture of how we structure and make sense of the experience.

There is no need to talk here on how we understand the abstract in terms of the physical or how we conceptualize the experience of the world in terms of our own experience of body in space. George Lakoff and Mark Johnson have dedicated years of work establishing the understanding of
metaphor as a mode of thinking, rather then a mere mode of speech.  They illustrated
well, how we translate the abstract notions into the metaphorical representations
of corresponding perceptual entities in the physical world - and those
correspondences build conceptual metaphors, which govern our
most fundamental understanding and structuring
of human experience.

This is not an indepth study
- and not even a superficial one.
Lists of ANGER metaphors have
been accumulated by now and
cross-referenced across cultures
and languages. As anyone
bilingual or near-bilingual
will know, some cultural
bias in conceptualising
anger exists, although
part of it tends be
consistently dominated
by angry person is a
pressurized container -
a metaphor, which reflects
on the physical reality of bodily
changes (such as temperature and heart
rate) experienced during a bout of anger
(International Handbook of Anger: Constituent
and Concomitant Biological, Psychological, and
Social Processes, eds. Michael Potegal, Gerhard
Stemmler, Charles Spielberger): as emotions get
stronger, so does heat as well as pressure in the
container, until they reach the critical point
and cause in a rapid release of energy
in an extreme manner, i.e.
explosion.

A sudden release of energy -
nuclear or emotional - causes an explosion, an earthquake, an outburst.
All of those are as true in physics and geology as they are true in psychology. 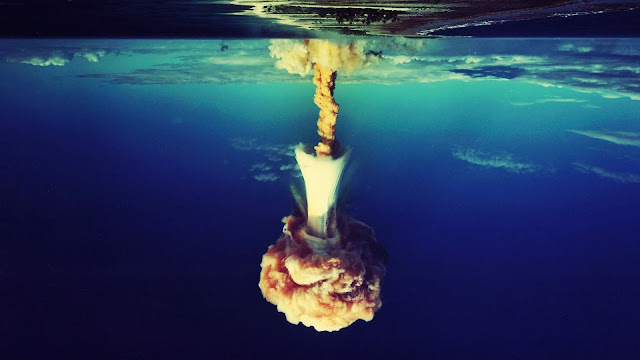